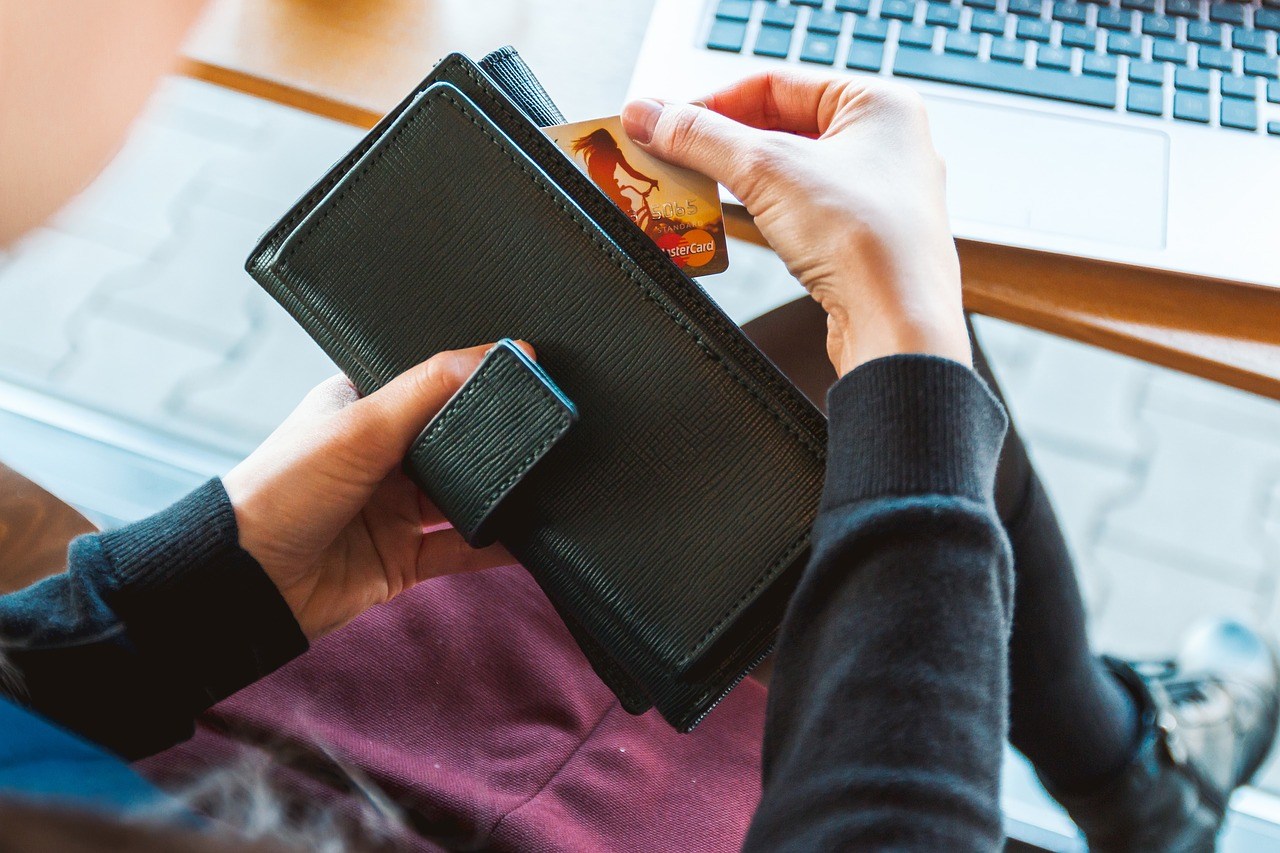 Do you suffer with money guilt or shame because your spending is out control?

Here’s my money story – and how I shifted from shame and blame, to feeling empowered and positive.

It all started 8  years ago when my husband came home from work and told me his boss wanted to transfer him to Switzerland.

At the time, we were living in South Africa – we were enjoying a great life.  My daughter and son were settled at school and we had friends and family close by.

I had a great job  doing the marketing and events in a hotel and was running a successful spa, where many wealthy clients came for special anti-aging treatments.   I loved it – and even went to courses to learn about the amazing products.   I enjoyed what I was doing and had a real sense of purpose.

So, I told my husband ‘NO’, we’re not going.   However, he had already said ‘YES’ to his boss.   As you well imagine, I was angry and not very happy about the whole thing.   I was, more or less, told that I had to deal with it.

Even my children, who I thought would be on my side, were keen to go.  They even said I could stay, but our family dog would go with them.

So 4 weeks later we arrived in Zurich…  and it was a complete culture shock:

Deep down I was angry and frustrated having to start all over again, particularly when it wasn’t of my choosing.

Meanwhile, I felt really lonely – I had no job, no real friends and no real sense of direction in my life.   I FELT LOST!

I ended up filling my time going along to endless coffee mornings and shopping.

Shopping, for me personally, was filling the void of loneliness, the lack of purpose, and the guilt I had about taking our children away from their friends back in South Africa.

Shopping was my only pleasure – it would give me the buzz I was missing in my life.

However, in reality my constant spending was becoming a serious issue.  My shopping habit was out of control.

To be honest, this spending had begun not long before we had even left South Africa.  I would spend until one credit card was full and then just apply for a new one.

My spending was becoming a major issue.  I was getting us into more and more debt.  I had my head buried in the sand about the consequences.

I now recognize that part of the reason for my spending habit, stems back to my childhood and how I grew up.    My family had a real SCARCITY MINDSET towards money.  We had gone without so many things and I just wanted my children to have everything they wanted.

It was crazy, I know that now…  but at the time it was the only thing I had that made me feel good and helped me to cope.

Of course, it did finally reach crisis point, when it was causing major issues in my marriage.  Every time a credit card statement would arrive – my husband and I would end up fighting about it.  It was awful!

I was really lucky, a good friend of mine, to whom I could confide, recommended that I get some help from a MONEY COACH.

I will admit that I didn’t know much about money coaching, but I knew I needed help.   I signed up.

The Money Coach was really great and it was truly thrilled how it worked for me.   It literally changed my life around.

I found out where my money story came from and realized why I was behaving a certain way towards money.   I worked through the process to change my thinking and beliefs about money, and found constructive ways to pay off my debts.   Finally, with inspired action – I was set FREE!

It was after doing this coaching, I realized deep down that this was my calling.

With my first hand experience, I felt a great PASSION to use MONEY THERAPY to help others, who like me, needed to change their money stories.   With the right support, you can develop a new healthy relationship with money and identify how to become financially independent, based on you own unique skills.

I knew without a doubt that this was my calling, and I did my Money Coach Certification in 2016.

Now, I am delighted to work with my clients and see the transformations that are taking place.   It is like a heavy weight is being lifted and they can see their way forward to enjoying a richer life.

Be warned – money coaching is known for changing lives!