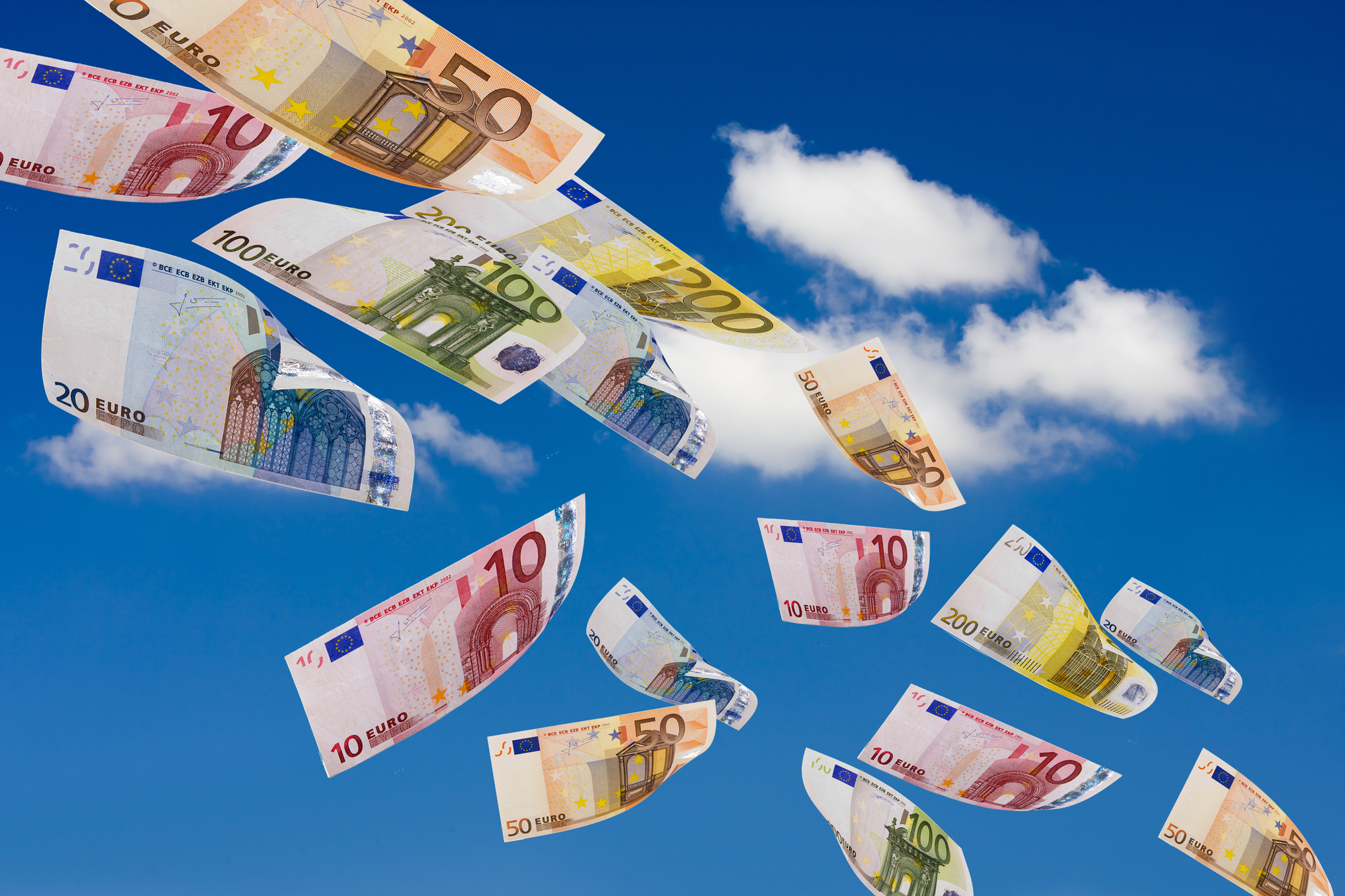 How Do You Feel About Money & Success?

Money and success are two topics that often feel incredibly uncomfortable to speak about. And yet the impact of not talking about them can be devastating!

There is significant proof that stress from money, debt or financial strain is a contributing factor in suicide attempts and mental health issues. I see a lot of depression, shame, and secrecy around money, and how heavily these things weigh on peoples’ minds. This makes me so sad because it doesn’t have to be this way!

Money and debt are completely separate to self-worth. We are so much more than our debt.

I also see so many other issues like guilt, unconscious loyalties, undervaluing ourselves, and a lack of worthiness. So many people never feel good enough because they don’t earn enough. But on the flip side, there are also those who feel guilty about earning too much!

The reality is that money brings up so many different emotions. Some happy ones and lots of unhappy ones.

Many of us have grown up in a society with a perception that women should sacrifice their own dreams and needs to be mothers and support their families, their husbands, and their parents.

Some families believe that you have children so you can stop working and be supported into your old age. While others believe that if one sibling is well educated, then they owe the family, and it is their duty to support them.

If our parents or grandparents didn’t have money, and told us stories of how they struggled, we can easily feel guilty that we’ve done better than them. Or for some, they feel spoiled and not deserving and often question why their parents had to suffer and struggle to feed the family.

For those that grew up without money, when they do have it so many then give it away or just spend it. This is because they believe they’re not worthy of it. Or that it will be taken from them anyway, so they might as well get rid of it by spending it on luxury items or buying for others.

In many households, we hear about the father giving the pay check to the wife. She then pays for all the groceries and household items for the children. Other times, the father controls the family with his money by only giving his wife little bits. I’ve even heard about men who have bank accounts that their wives are not aware of!

And then we have the good old belief that money is the route of all evil. This one is often handed down through generations. But money itself is not evil. It’s the intentions of the person with it that can sometimes not be so pure.

In my work I’ve come across all these scenarios as well as lots of different cultural beliefs around money. The outcome of them is generally the same – resentment.

Pain not only from our current relationship with money, but also from ancestral relationships. The problem with pain though is that it keeps us in a victim mentality.

But here’s what I wholeheartedly believe. Pain is not who we are! We are all amazing, creative, and unique and have a gift to bring to the world. The problem is we’ve got bogged down with things that have happened to us and our families in the past. That keeps us stuck and living a life that’s not as fulfilling as it could be.

People who earn well are often embarrassed and keep it from their loved ones. For some the outcome of this is giving away most of their pay check to their family, which can leave them feeling frustrated, angry and disappointed.

Sometimes friends become jealous when they see you have money. But it’s important to understand that this reaction reflects them and what’s going on inside themselves and has nothing to do with you.

I always say people need to look more at who they are and stop comparing themselves to others or feeding their feelings of not being enough. When we judge others, we’re judging ourselves. Don’t compare yourself to anyone. If someone has money, realise that money is their reward and compensation for a job well done.

I believe women have the freedom to choose what they want and how they want to live their lives. And they get to have this freedom of choice without guilt!

Success is all too often measured in terms of income or social attainment. When we see ourselves in this way, we create an emotional void that’s huge and often filled with other emotional stimuli that makes us feel like we’re never good enough.

I’ve seen people fill this void with alcohol, drugs, food, and shopping. We call it retail therapy but it’s not therapy – therapy is getting help when you need it, not creating more problems for yourself in the form of debt and clutter!

Success is about so much more than money and status. It’s about who we are, how we show up for ourselves and others, and the way we learn and grow. All through our lives we have success after success, so please don’t measure your success by your bank balance or position alone.

So many of the money myths we’ve been taught have come from generational beliefs, like money is evil, and money will only cause you unhappiness. In my work as a Money Coach there are over 200 money myths that I’ve come across.

If you’re ready to understand what money myths are holding you back from all the success and money you desire, take my Money Quiz today. Then book a free follow up call with me, and together we’ll look at some ways that you can let go of the beliefs that are no longer serving you.